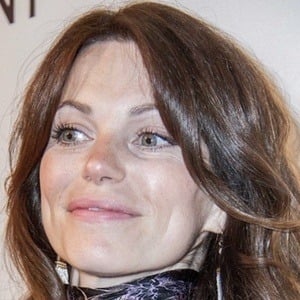 Widely known for her role as Claudia on the TV sitcom Mom. She also had a recurring role as Robin on the TV series Faking It and starred as Amanda LaRusso on the web series Cobra Kai.

She earned her on-screen debut in the 2003 film The Bog Creatures. She appeared as Susan Beth.

She gained widespread popularity for her 2008 appearance as Missy Cooper in an episode of The Big Bang Theory.

She appeared as the fictional twin sister of Jim Parsons' popular character Sheldon Cooper on The Big Bang Theory.

Courtney Henggeler Is A Member Of