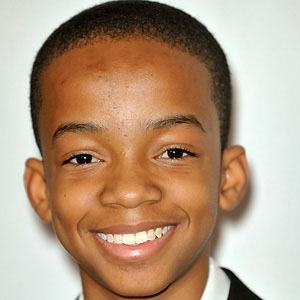 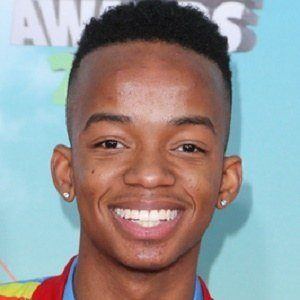 Actor who began playing the role of Kevin Kingston in Are We There Yet? in 2010, and starred in A&E's The Glades. He also played Troy Dixon in the Nickelodeon series Bella and the Bulldogs and in 2015 he appeared on Nickelodeon's Ho Ho Holiday Special. He began starring in Netflix's Mr. Iglesias in 2019.

He signed with a talent agency in his native South Carolina and began his acting career by performing in a production of the famous play, A Raisin in the Sun.

He joined the cast of PBS's Electric Company in 2011.

He was born Tyson Coy Stewart in Columbia, SC. His father Derek Stewart's 2012 book The Unlikely Journey describes the unfolding of Coy's career in entertainment.

He appeared with Matt Passmore on episodes of the A&E series The Glades.

Bella and the Bulldogs
Agents of S.H.I.E.L.D.
Mr. Iglesias
More