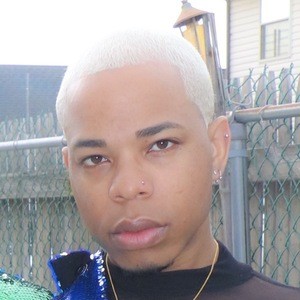 Jamaican LGBTQ content creator who, along with his brother Carey, became one half of the BaddieTwinz TV YouTube channel. They post a variety of mukbang videos and funny vlogs for more than 190,000 subscribers.

He's worked as an actor, model, comedian and host.

One of his most-watched YouTube clips of 2019 was Seafood Boil MUKBANG + Bloveslife Smackalicious Sauce (We speak on collab w/blove) VLOGTOBER DAY 10.

He and Carey are twin brothers. They have a sister named Natalia.

He and his brother did the makeup of YouTube star Jayla Watson in January 2019.

Craig BaddieTwinz Is A Member Of