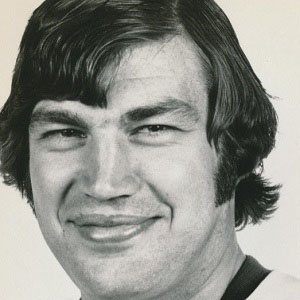 Right winger who made his NHL debut for the Detroit Red Wings during the 1966-1967 season and joined the St. Louis Blues the following season.

He played for the Pittsburgh Hornets in the AHL.

He played for the Minnesota North Stars and New York Islanders later in his career.

He was born in Edmonton, Alberta, Canada.

Hall of Fame defenseman Denis Potvin was his teammate on the Islanders.

Craig Cameron Is A Member Of