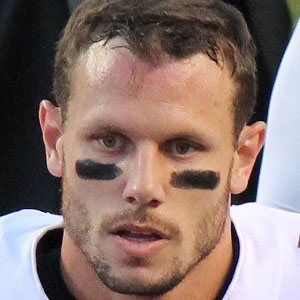 Undrafted safety in 2007 who went on to play multiple seasons for the Giants and Rams before signing with the 49ers in 2013.

He was a hurdler, long jumper and basketball player in addition to playing quarterback his senior season at Mankato East High School.

He has a brother named Brian. He is the son of Terry and Laurie Dahl.

He earned a Super Bowl Championship his rookie season with the New York Giants thanks largely to the play of quarterback Eli Manning .

Craig Dahl Is A Member Of