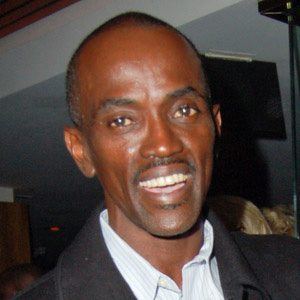 Shooting guard who played for the San Diego Clippers, Milwaukee Bucks, Phoenix Suns, and Chicago Bulls from 1982 to 1992.

In his final two NBA seasons he won back-to-back championships with the Chicago Bulls.

He married and divorced in college, and raised a son who also went on to play basketball at Long Beach State.

Craig Hodges Is A Member Of