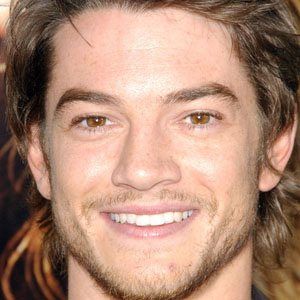 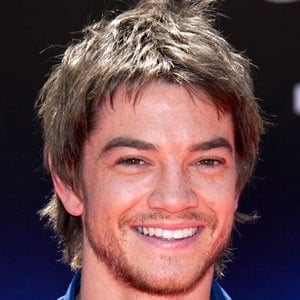 Australian television actor known for his appearances on Legend of the Seeker and Blue Water High. He first appeared on the Australian program Cybergirl.

He discovered his passion for acting by participating in a high school production of A Midsummer Night's Dream.

He had feature film roles in Swimming Upstream and See No Evil.

He has dated Legend of the Seeker co-star Bridget Regan.

He acted with Cariba Heine in the first season of the television series, H2O: Just Add Water.

Craig Horner Is A Member Of