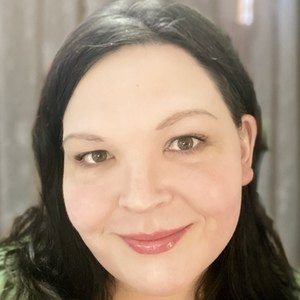 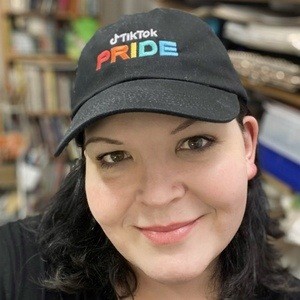 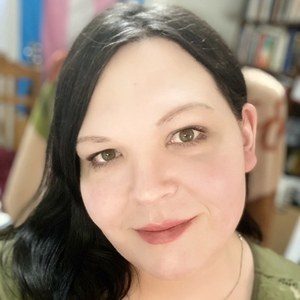 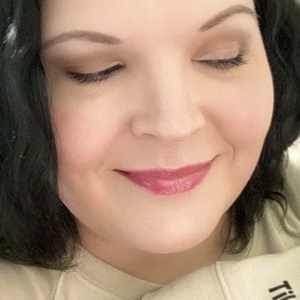 Artist, illustrator and author whose artwork was featured on the packaging for the General Pencil Company as well as on the cover of The Captain's Door. It also became the official lore of the MassiveCraft gaming community.

She focused more on fiction writing and poetry before beginning to take art more seriously.

She became best known online under the username of leversandpulleys. She uses TikTok to publish art videos, earning herself the talent badge as well as the verification crown. She has earned over 480,000 followers on her leversandpulleys account. In 2020, she was featured in the official TikTok coloring book.

She draws characters in pop culture, including one TikTok video where she drew Millie Bobby Brown's character Eleven from Stranger Things.

Ciara Selene Houghton Is A Member Of