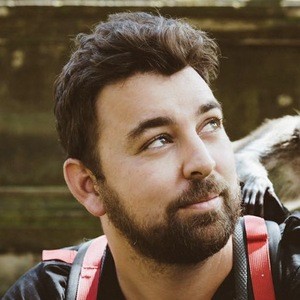 Photographer, filmmaker and media mogul who is known for his landscape shots from different destinations throughout the world. Based in South Africa, he mainly focuses on documenting life in Zulu Villages and shares his photos through Instagram for his over 230,000 followers. He is the founder of SoCoMunity.

He earned a Bachelor of Science with Honours in Pure Mathematics, Applied Mathematics and Economic Science. He first started sharing his photography through Instagram in May of 2012.

He is known for selling prints from his photos throughout Cape Town through the Darkroom online webstore. He purchased his first camera at 21, but started his self-taught photographic career in 2012.

He was born and raised in South Africa. His brother Graham Howes is a professional kite boarder.

Other photographers also known for documenting the life and culture throughout South Africa include Lea Colombo and Marlon du Toit.

Craig Howes Is A Member Of