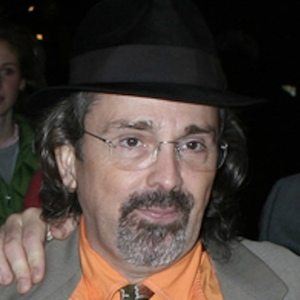 He was found abandoned in a car in Atlanta when he was a baby, and was later adopted by an FBI agent from Pennsylvania and his wife.

He wrote the screenplay to the film Prelude to a Kiss, which was based off of a play he wrote by the same name.

His partner and muse, Tim Measer succumbed to complications from AIDS in 1995.

Alec Baldwin starred in the film version of his play Prelude to a Kiss.

Craig Lucas Is A Member Of