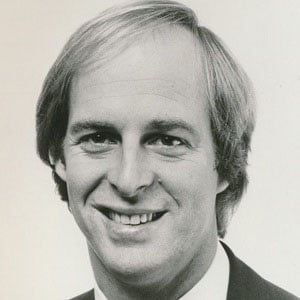 Former hockey player and executive who was the assistant coach and assistant general manager for the 1980 "Miracle On Ice" United States hockey team. He later won back-to-back Stanley Cups as the general manager of the Pittsburgh Penguins in 1991 and 1992.

He grew up in Wellesley, Massachusetts and began playing in the Quebec Major Junior Hockey League at age fourteen.

He was named The Sporting News Executive of the Year two straight years in 1998 and 1999.

He comes from one of the most famous families in hockey. Five of his family members have won the Stanley Cup, including his father Lynn Patrick and uncle Craig Patrick.

He won gold at the 1980 Winter Olympics as an assistant under United States head coach Herb Brooks.

Craig Patrick Is A Member Of