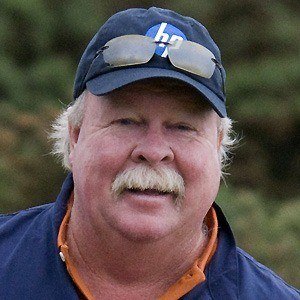 He was an All-American throughout his entire four years at the University of Southern California.

His image as one of golf's good guys was tarnished somewhat after a DUI arrest.

His father started teaching him golf when he was just four.

He admired Arnold Palmer, saying the golf great was one of his heroes.

Craig Stadler Is A Member Of