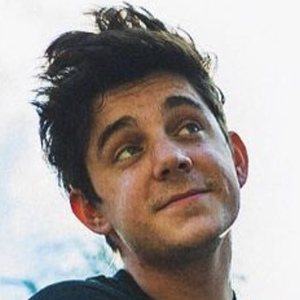 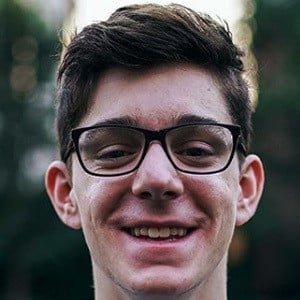 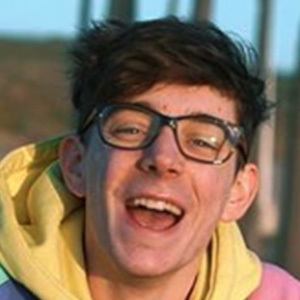 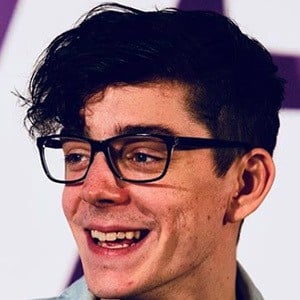 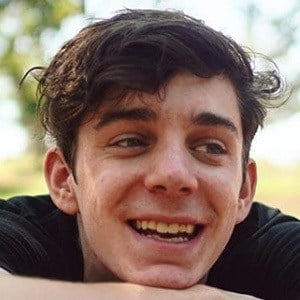 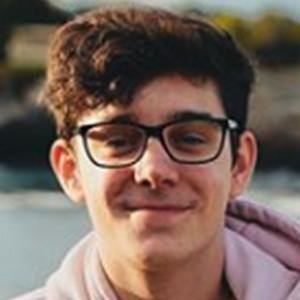 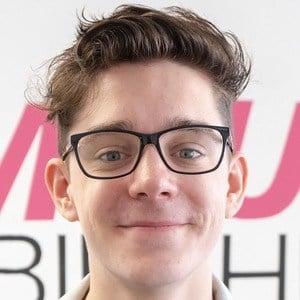 American YouTuber who first came to fame as the video editor for Mark Fischbach. In 2015, he created his own YouTube channel, the gaming channel CrankGameplays, which became widely successful.

He grew up in Cape Elizabeth, Maine and later moved to Portland, Maine.

His real name is Ethan Nestor. He has an older brother named Andrew. He dated fellow social star Sirenmika from May 2018 to August 2020.

He has appeared alongside Tyler Scheid on Mark Fischbach's YouTube channel.

CrankGameplays Is A Member Of