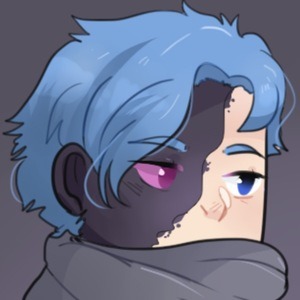 Video game streamer, also known as Mitchell Gun, who became most recognized for his CrazyMtch42 YouTube channel. He posts original footage related to Minecraft and other games for more than 90,000 subscribers.

In September 2012, he uploaded his premiere YouTube clip titled Tekkit: Day 1: The Battle of Rubber!

His brother Dillon is three years younger than him. He's been in a relationship with a girl named Alicia.

CrazyMtch42 Is A Member Of