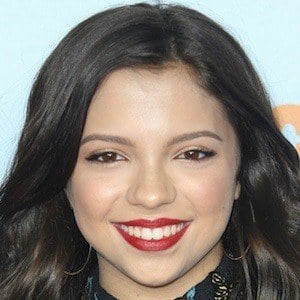 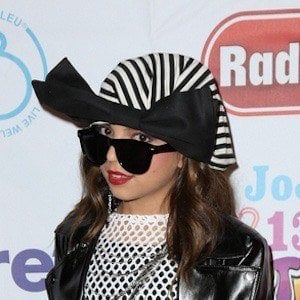 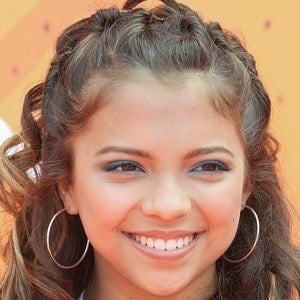 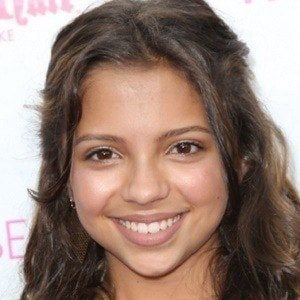 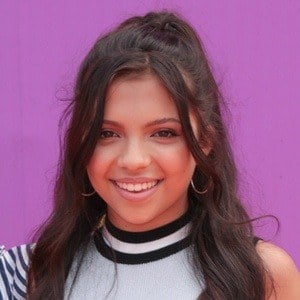 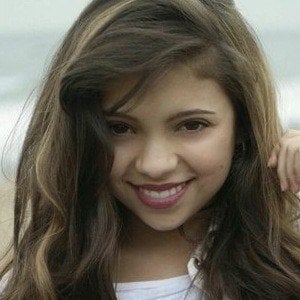 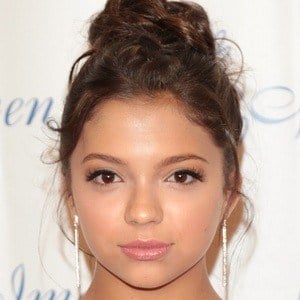 A dancer since the age of four, she especially took a liking to the styles of hip hop and jazz funk.

She was a host of Nickelodeon's Ultimate Halloween Costume Party in 2015.

She has a twin sister named Jayce. She got started in acting after her mother put her in a sketch comedy group.

She and her Game Shakers co-star Madisyn Shipman were guests on the show Piper's Picks TV.