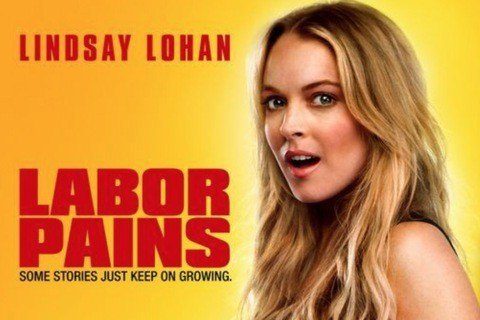 A woman pretending to be pregnant in order to avoid being fired from her job attempts to keep up the charade for nine months after receiving special treatment from everyone in her life.

The film was released theatrically in Europe, Latin America and United Arab Emirates. In America, it had a television premiere on ABC Family (later known as Freeform).