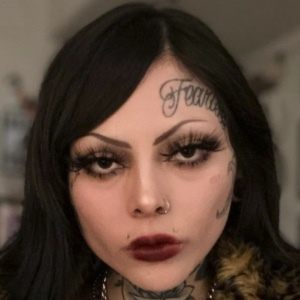 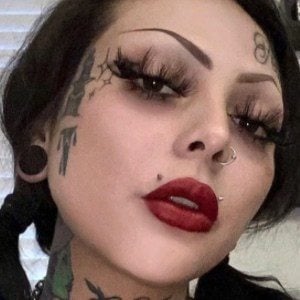 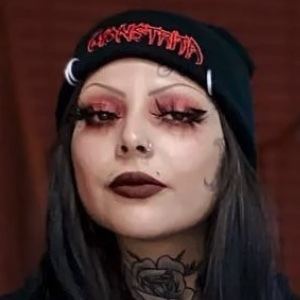 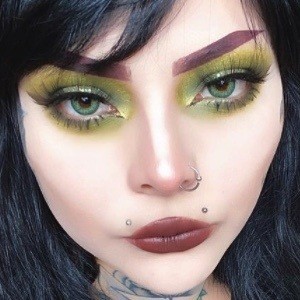 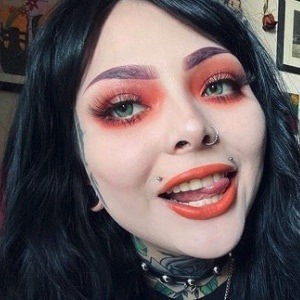 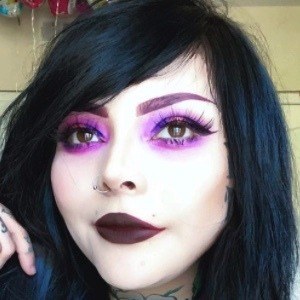 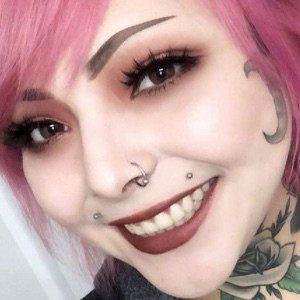 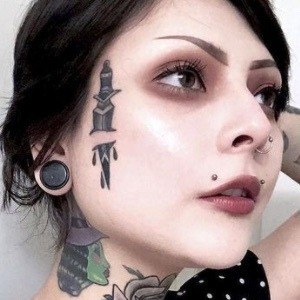 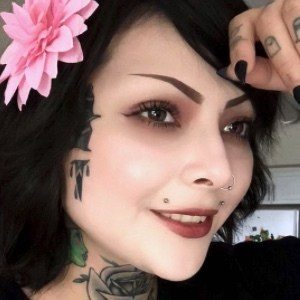 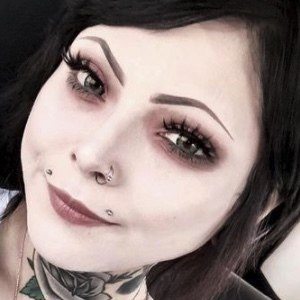 She constantly changes the color of her hair. She had her gallbladder removed when she was nine years old. In 2015, she appeared in a Taco bell commercial for the sriracha quesarito.

Her real name is Katya, and not Kathee as she indicates on a couple of her social media accounts. She is very close with her mom and has expressed that her mom is her biggest inspiration.

She went to Disneyland and vlogged her experiences that she shared with Cessadilla, Johnnie Guilbert and Drakestopher.

CreepitCute Is A Member Of