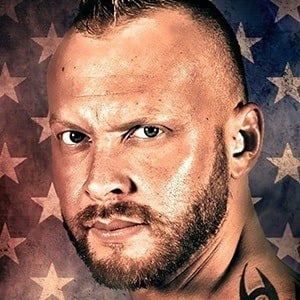 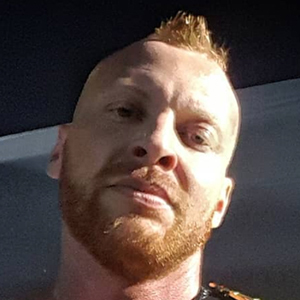 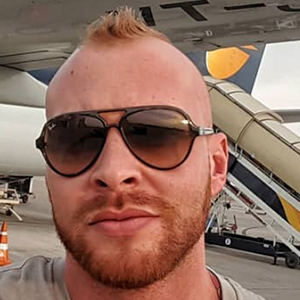 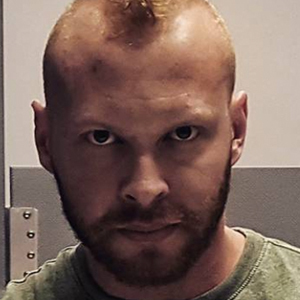 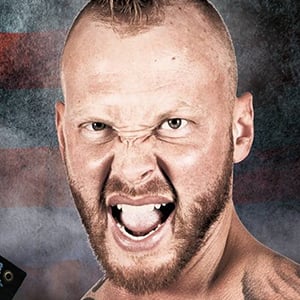 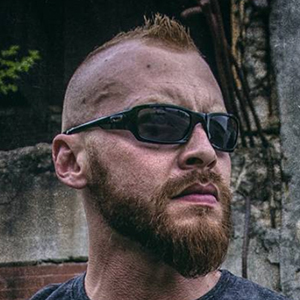 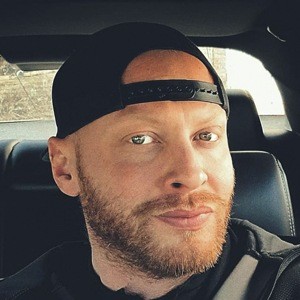 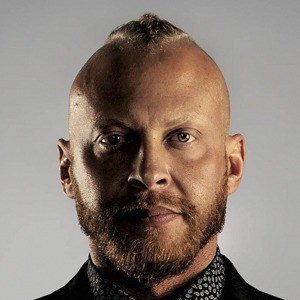 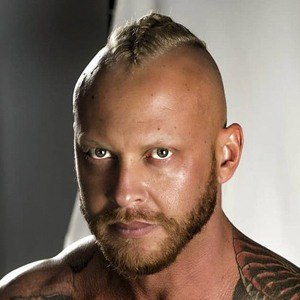 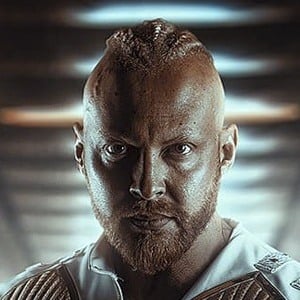 Known for his career throughout the Total N Action (TNA) wrestling promotion as Crimson. He won the TNA Tag Tag Team championship in November 2011.

He enlisted in the United States Army following his high school graduation. He served for 5 years as a member of the 101st Airborne Division during Operation Iraqi Freedom.

His real name is Anthony Gregory Mayweather; he was raised by a single mother. He has been married to Heather Mayweather.

He won the TNA Tag Team Championship in November 2011 alongside his partner Matt Morgan.

Crimson Is A Member Of