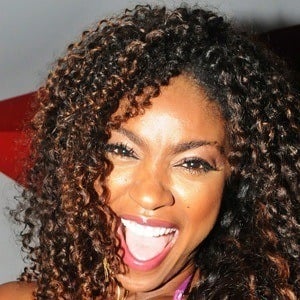 Award-winning television star known for her recurring roles on Paradise City, Two Faces, and The Prophet. She has also starred in feature films like Last Stop 174 and The Assailant.

She made her screen debut as Drica on the 2005 series America.

In 2009, she won a Contigo de Cinema Award for Best Supporting Actress for her role in Last Stop 174.

She was born to Darci and Josias Vianna in Sao Paolo. Her father passed away when she was only thirteen years old.

In 2015, she appeared on Rules of the Game alongside Giovanna Antonelli.

Cris Vianna Is A Member Of