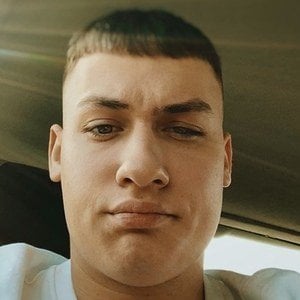 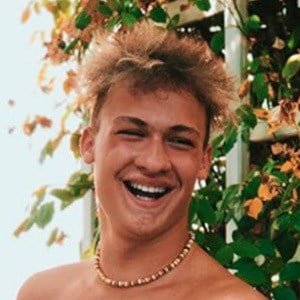 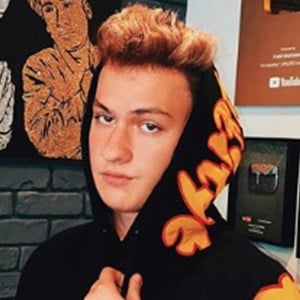 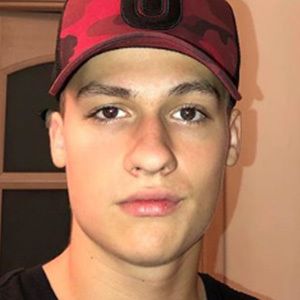 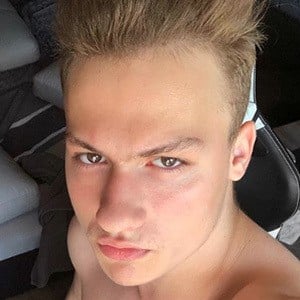 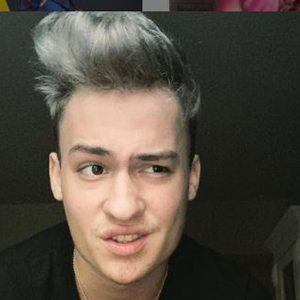 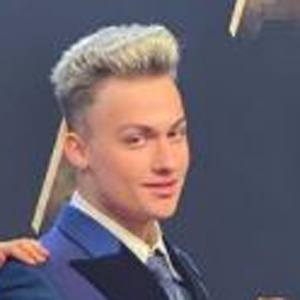 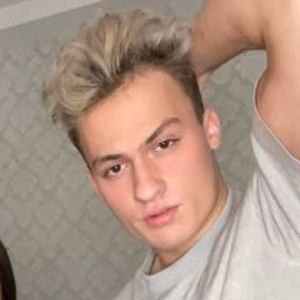 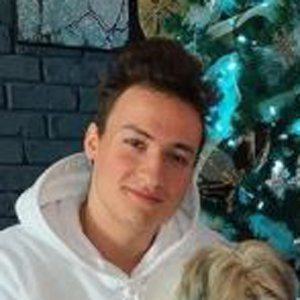 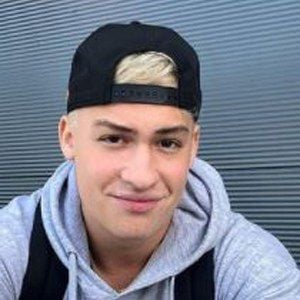 Vlogger and gamer whose fame on YouTube was elevated with challenge videos such as the "Whisper Challenge" and "7 Seconds Challenge." He also runs a purely gaming channel called CrysTyRO.

He signed up for YouTube in July of 2015 and uploaded a first video called "Imi Plac Drogurile?!"

He frequently collaborates with his twin brother Vlad on YouTube.

Andrei Selaru and his brother were featured in his "Whisper Challenge" video.

Cristi Munteanu Is A Member Of