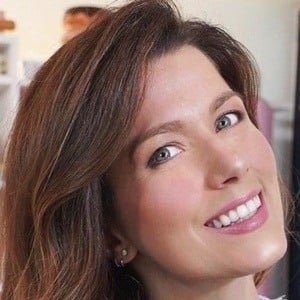 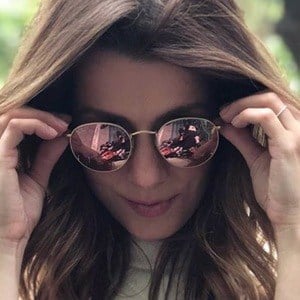 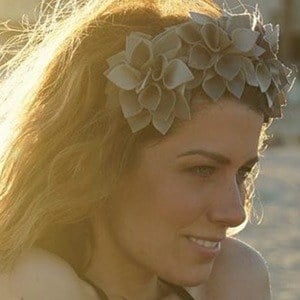 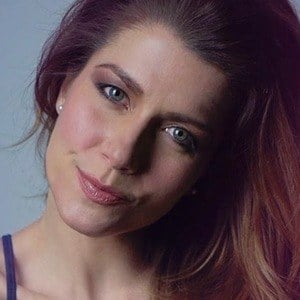 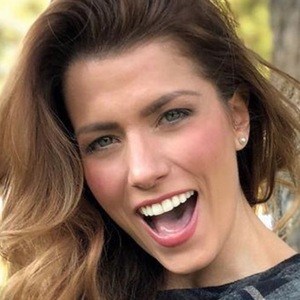 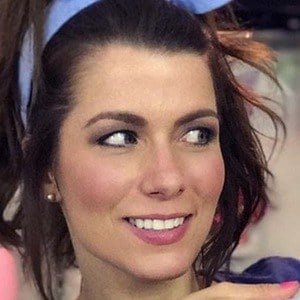 Actress and content creator on the popular YouTube channel Dacosta'sBakery where she shows off her talent as a baker with incredible looking cakes and other delectables. Her channel has earned more than 3.4 million subscribers.

She has a career as an actress, appearing in an episode each of Con toda el alma and Te tengo en salsa in 2005 and 2006, respectively.

She appeared in approximately 30 episodes of Anything But Plain as well as a couple of episodes of La Rosa de Guadalupe. In 2019, she won an Eliot Award in the How To category.

She was born in Venezuela, and later resided in Mexico. Her parents are from Spain. She married Juan Bertheau in 2018 and they welcomed their first son, Romeo, together in November 2019. She has two pet dogs named Milka and Bamba.

In 2018, she baked a giant Mexican pastry with Juanpa Zurita on his YouTube channel.

Cristina Dacosta Is A Member Of