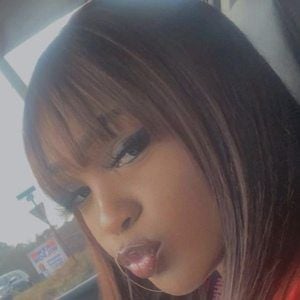 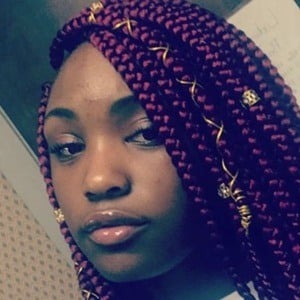 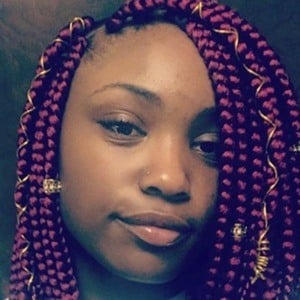 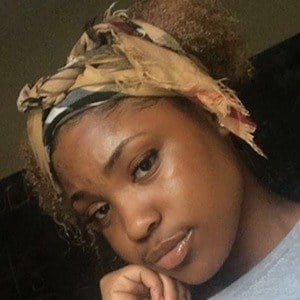 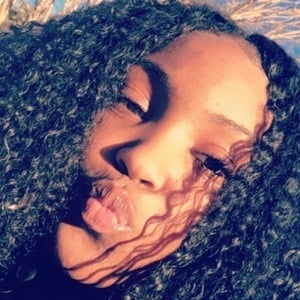 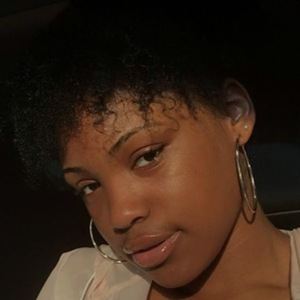 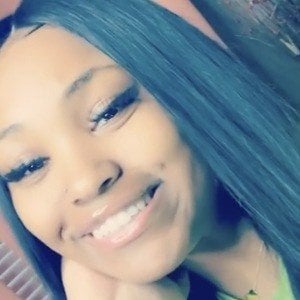 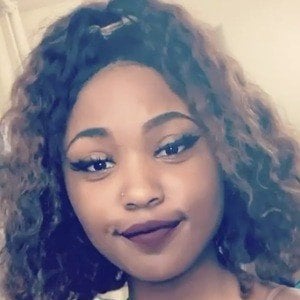 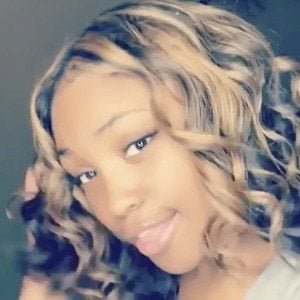 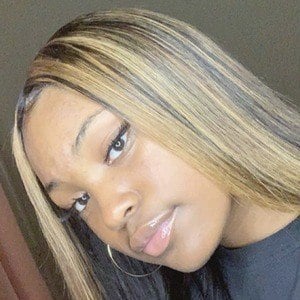 Dancer best known for her appearances on the dance competition reality show Bring It! She participated on the show as a member of the dance troupe Dancing Dolls and later became their captain.

She started dancing when she was 5 years old.

She took a brief hiatus from the Dancing Dolls in favor of cheerleading before returning to the troupe.

She resides in Jackson, Mississippi. Her aunt Rittany has appeared alongside her on Bring It! Her father passed away when she was still in high school.

She is friends with fellow Dancing Doll Camryn Harris.

Crystianna Summers Is A Member Of