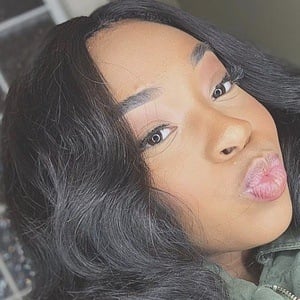 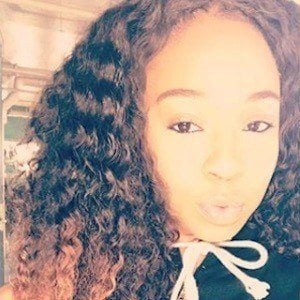 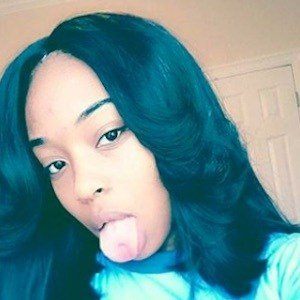 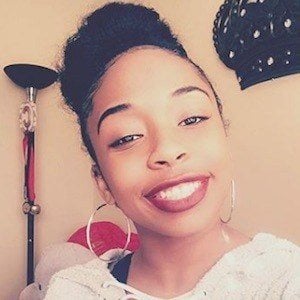 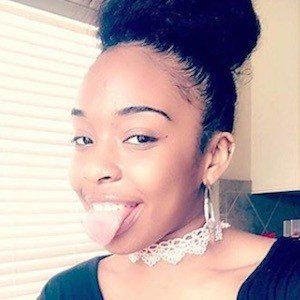 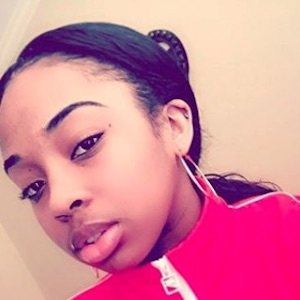 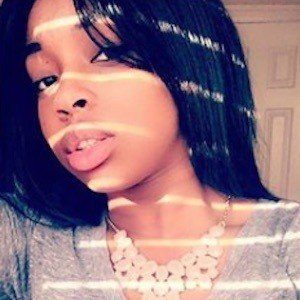 Dancer with the Dollhouse Dance Factory who can be seen on the Lifetime reality series Bring It!

In July of 2013, she was named Head Drill Master of the Dancing Dolls.

She has a brother named Tra and her parents are Mimi and Calvin.

She competes on Bring It! alongside Sunjai Williams.

Camryn Harris Is A Member Of