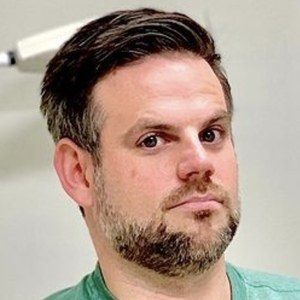 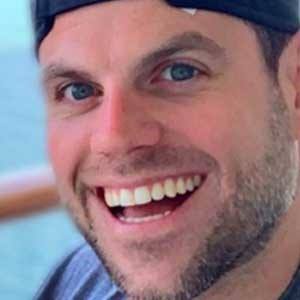 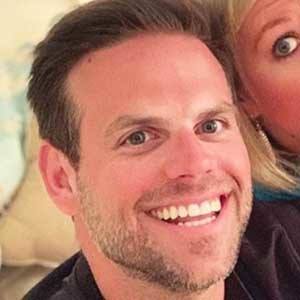 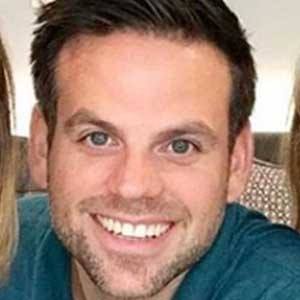 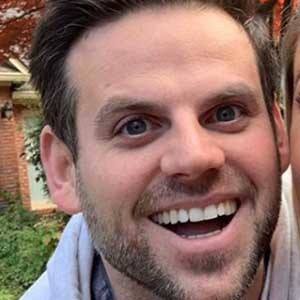 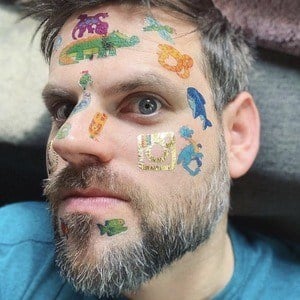 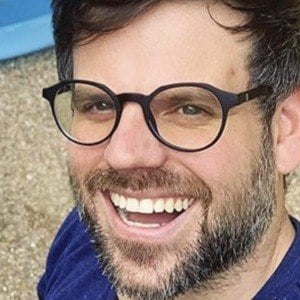 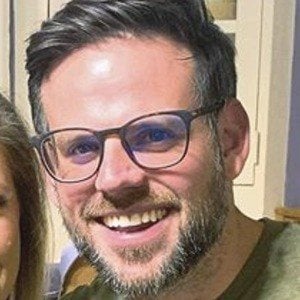 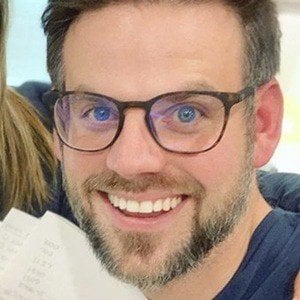 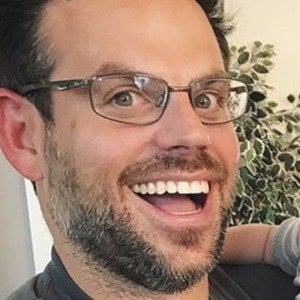 Patriarch of the family vlog channel Cullen & Katie who shares experiences of his family of four, including his and Katie's journey through two miscarriages.

His wife Katie initially created the Cullen & Katie channel in September of 2006 under the name bamachick1101.

He and Katie's channel has more than 500,000 subscribers.

He has lived in both Florida and Alabama. He and Katie have a daughter together named Macey Gaines. In July of 2016 they welcomed their second child, a son named Brooks.

He is a friend of Bryan Lanning and the rest of the Lanning family from the famous Daily Bumps YouTube channel.

Cullen Cullen & Katie Is A Member Of