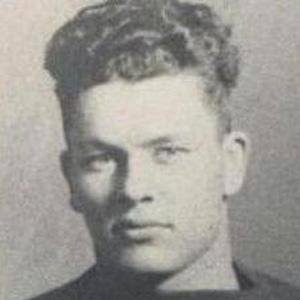 Founder, player and first coach of the Green Bay Packers. The historic Lambeau Field, home of the Packers, was named in his honor.

He had to stop playing football his freshmen college year because of tonsillitis.

Only George Halas of the Chicago Bears has as many NFL championships as he does.

He played for the legendary coach Knute Rockne at Notre Dame.

Curly Lambeau Is A Member Of