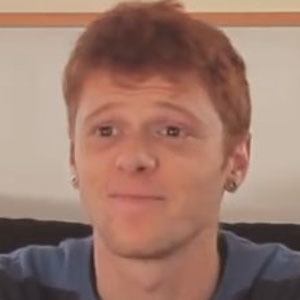 Spanish pop singer who is known for songs like "Make Things Happen" and "Fall for You." His YouTube channel has amassed more than 20 million total views.

He posted his first video to YouTube in January 2011 and it has accrued over 25,000 views.

He performed alongside Lucia Gil in June 2016 in Madrid, Spain.

Currice Is A Member Of