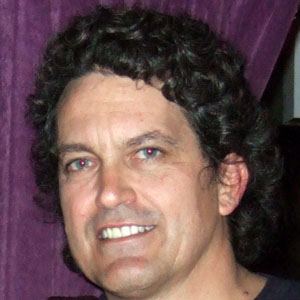 American singer and songwriter who has been the lead singer and founder of the rock group Meat Puppets since 1980.

He started Meat Puppets in 1980 with his brother Criss who played bass . Their self-titled debut album was released in 1982.

He has also worked as an artist and created the cover for the novel The Whistling Song by Stephen Beachy.

His grandfather is the owner of Tip-Top Products, Carl W. Renstrom.

Curt Kirkwood Is A Member Of