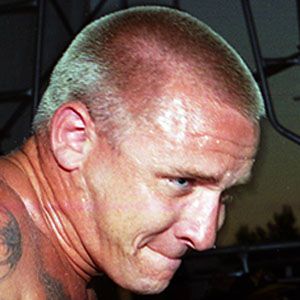 He started to play drums in high school; his first band was called The Juice Bros.

He and Sublime toured with Cypress Hill.

He grew up in Long Beach, California.

He was in Sublime with Brad Nowell.

Bud Gaugh Is A Member Of