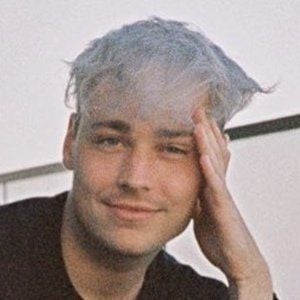 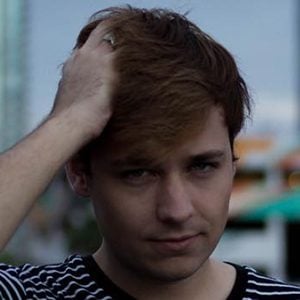 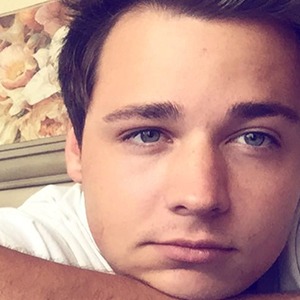 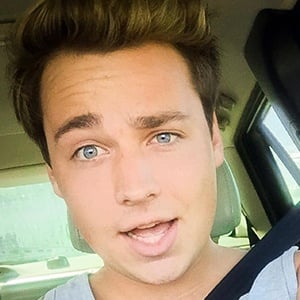 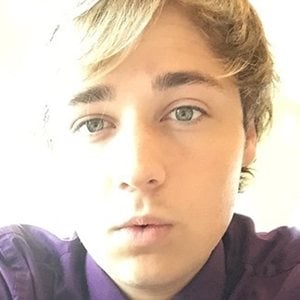 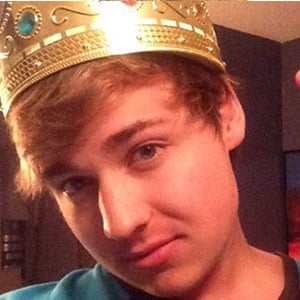 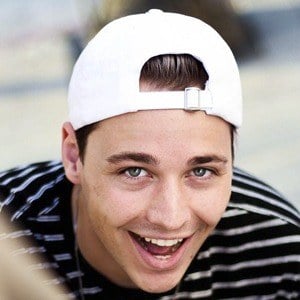 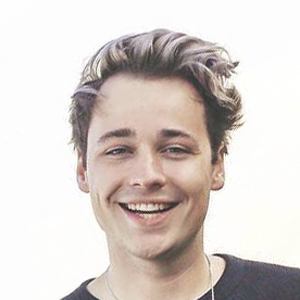 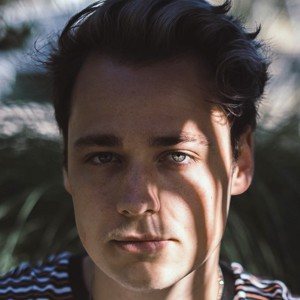 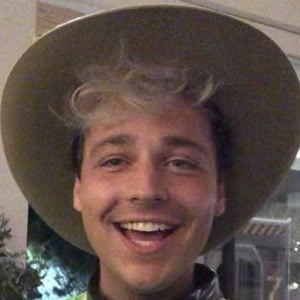 Social media comedian who is most popular for his curtisnewbill TikTok account, where he posts a variety of comedy skits for more than 6 million fans. He has been known for being associated with other famous TikTok influencers like Chase Hudson, Josh Richards, and Bryce Hall.

He began posting challenges, vlogs, personal stories and other content to his self-titled YouTube channel in May 2017. He posted a TikTok video with Charli D'Amelio, Noah Beck and Dixie D'Amelio to "Deja Vu" by Olivia Rodrigo.

His parents' names are Patrick and KC. He has a sister.

Curtis Newbill Is A Member Of