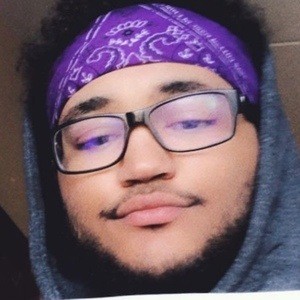 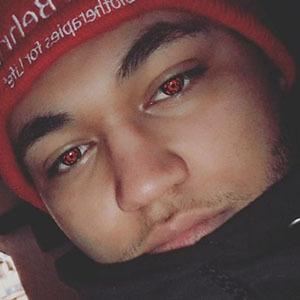 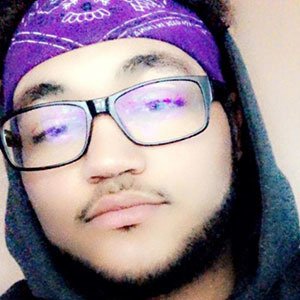 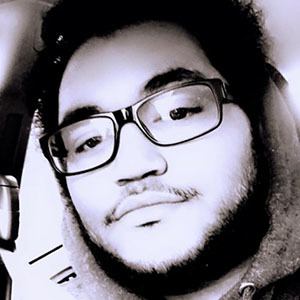 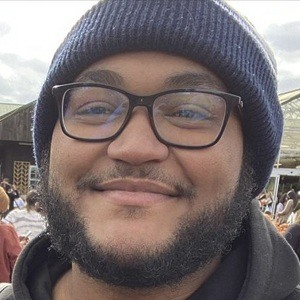 Video game streamer, also known as Calvin Eastridge, who became widely recognized for his Cxlvxn YouTube channel. He posts footage and commentary related to Minecraft mods for more than 650,000 subscribers.

Aphmau and PureDominace are two other YouTube gamers who specialize in Minecraft.

Cxlvxn Is A Member Of