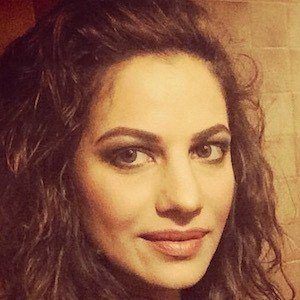 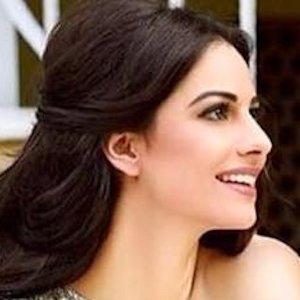 Pakistani-German supermodel as well as TV and talk show host who can be seen on hosting duties for The Celebrity Lounge and Pakistan's Next Top Model.

She worked as an early childhood educator during her marriage, and had previously begun a career as a model when she was 16 years old.

She was the recipient of the 2012 Lux Style Award in the category of Model of the Year.

She is a single mother of two boys whom she lives with in the United States. She and her two brother's were born to a mother named Susanne.

She and Fawad Khan have both won Lux Style Awards.

Cybil Chowdhry Is A Member Of