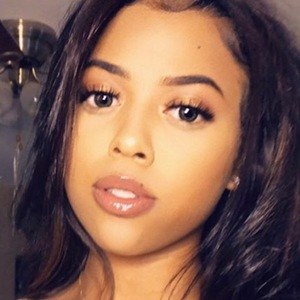 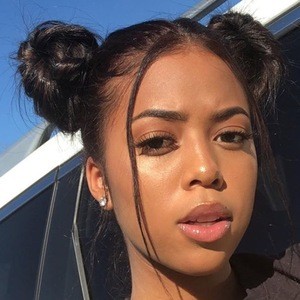 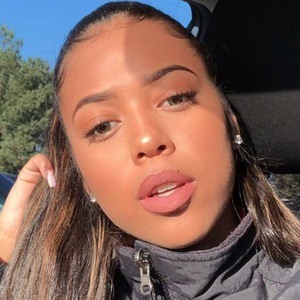 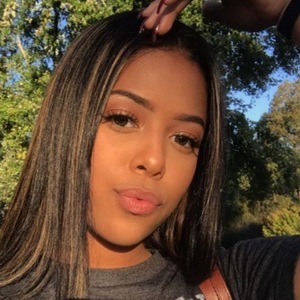 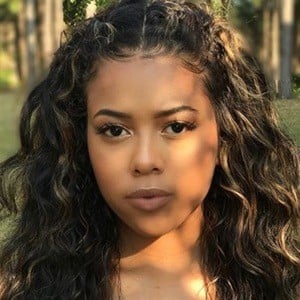 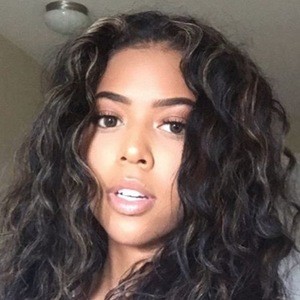 American actress and musician whose YouTube video for the song "Kid Nation" has over 350,000 views. She also appeared in the short film The Second Line in 2007.

One of her earliest roles was as Betsy in the 2006 film Road House 2: Last Call.

She acted alongside Jake Busey in Road House 2: Last Call.

Cymia Telleria Is A Member Of