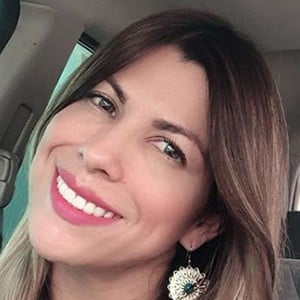 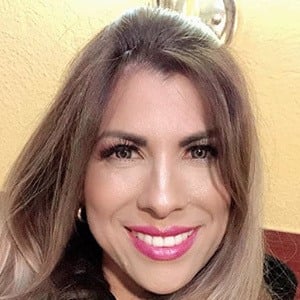 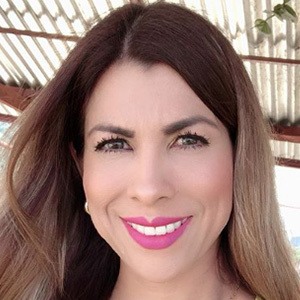 She studied singing at the Mundo Maya Singing School in Los Angeles.

In 2010 she received the National Women's Award CANADEM for her contribution to the grupero genre, being called the best grupera singer in Latin America. She was awarded by the National Chamber of Women.

She has toured with artists like Marco Antonio Solís, Ana Bárbara and Joan Sebastian.

Cynthia Arana Is A Member Of