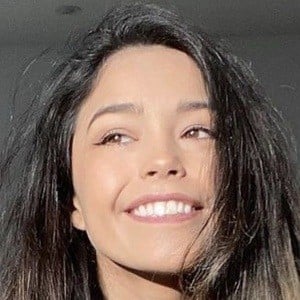 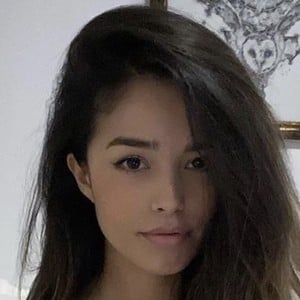 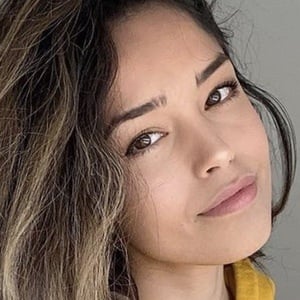 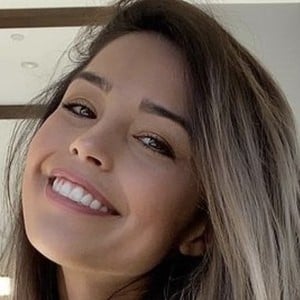 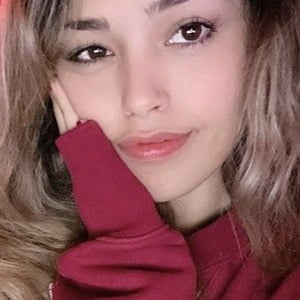 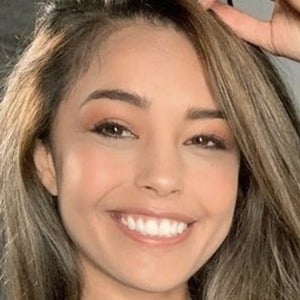 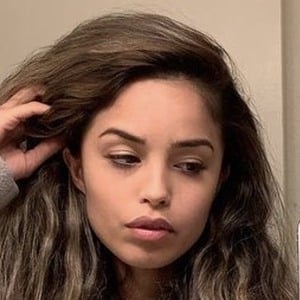 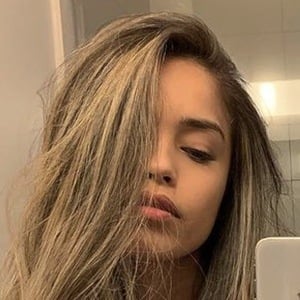 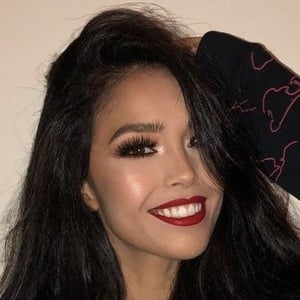 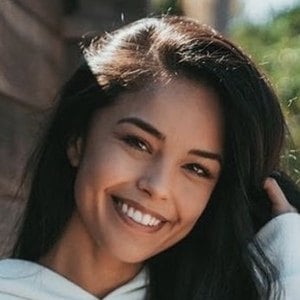 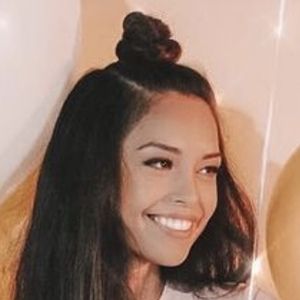 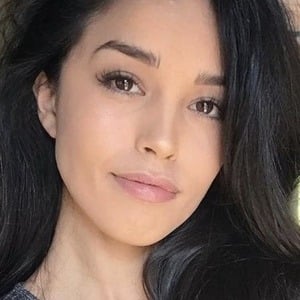 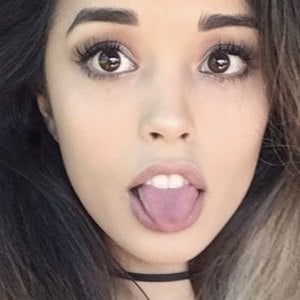 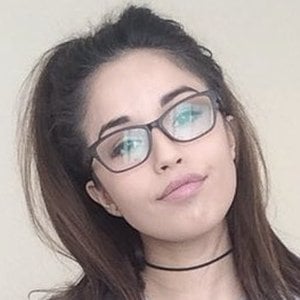 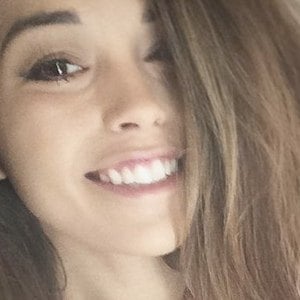 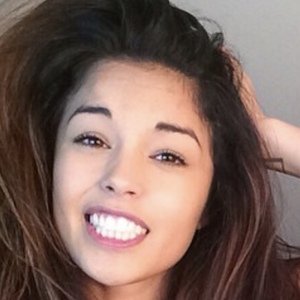 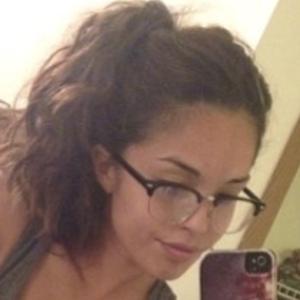 Gamer who is primarily known for posting gameplay from Among Us, Minecraft and Fortnite to her Valkyrae YouTube channel, which has amassed over 3.6 million subscribers. She first found a web following on Twitch, where she streamed games such as Bloodborne and The Walking Dead. She is also co-owner of 100 Thieves.

She grew up in Washington before moving to Los Angeles, California. She worked at a GameStop for a year and a half.

She began posting to her YouTube channel in 2014. In 2020, a YouTube executive Tweeted that she was the fastest-growing live streamer in the world. That same year, she won Content Creator of the Year at the Game Awards. In 2021, she took home the Streamy Award for Livestreamer of the Year.

Her real name is Rachell Hofstetter. She grew up with a sister named KC. She's half Filipino and half German.

Valkyrae Is A Member Of

Fortnite
Among Us
100 Thieves
Gaming Creators