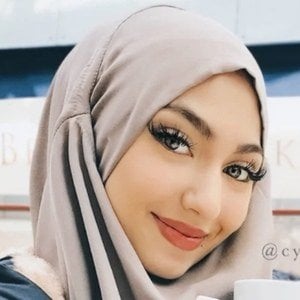 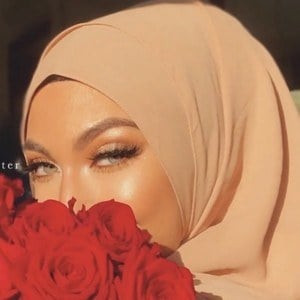 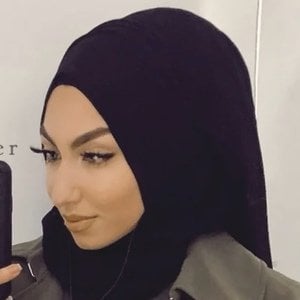 Former beauty blogger and YouTuber best known as Cypriot Sister for her turban tutorials. She's also widely known on Instagram and has amassed over 60,000 followers and growing.

She took some time away from YouTube, and deleted several videos, due to her strict Islamic religion.

She has a younger sister named Sophia. She was born in London, but is of Cypriot descent.

Similarly to Huda Kattan, she's a beauty vlogger who established fame on Instagram.

CypriotSister Is A Member Of