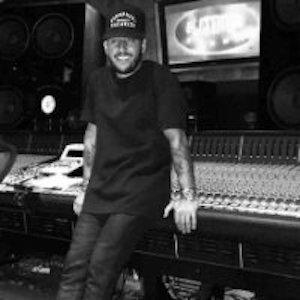 Lebanese-Canadian singer and songwriter who rose to fame under the professional moniker K-Maro. His 2004 single "Femme Like U" hit the number one position in 17 countries and achieved platinum certified sales numbers.

He began his career in music as a member of the group Les Messagers du Son.

He founded several talent agencies and record labels under his Kamar Entertainment Group.

He married Anne-Sophie Mignaux in 2016.

He has collaborated with pop singer Cheb Mami.

Cyril Kamar Is A Member Of