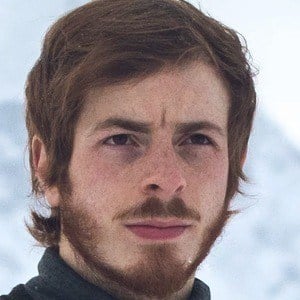 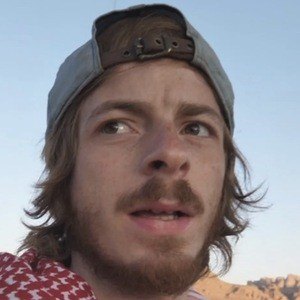 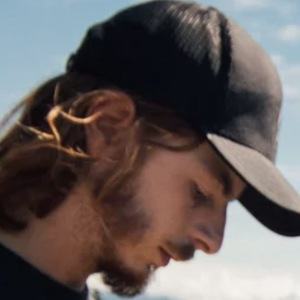 Gaming guru who has risen to fame for his CYRILmp4 YouTube channel. His gaming montages, gameplays, and lively commentary for a variety of titles have garnered more than 1.1 billion views.

He and Yohan are both famous French YouTube gamers.

CYRILmp4 Is A Member Of