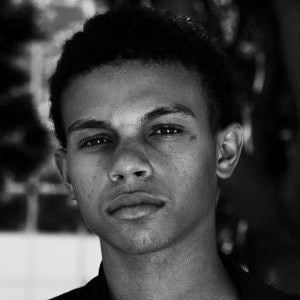 Making a name for himself with his digital singles on SoundCloud, D Savage 3900 earned millions of streams after recording the song "30 Round Clip."

He never intended to be a rapper. He was left alone in his friend's recording studio at the age of 17 and decided to make a song while just hanging out there. That song became "30 Round Clip."

He was born in Queens, New York, but raised in Los Angeles, California after moving to the West Coast when he was just two years old.

He grew up listening to Chief Keef.

D Savage Is A Member Of