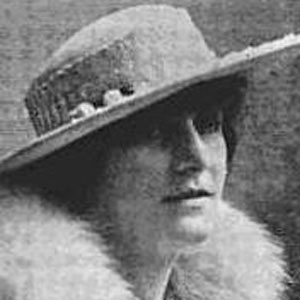 First wife of director DW Griffith who starred in A Corner in Wheat and The Sealed Room.

Her first on-screen role was in the 1908 movie The Adventures of Dollie. The film was also Griffith's directorial debut.

She wrote an autobiography titled When the Movies Were Young.

She appeared with Linda Arvidson in the 1909 film A Corner of Wheat.

Linda Arvidson Is A Member Of