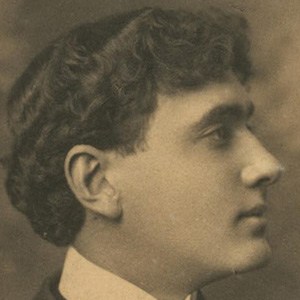 Filmmaker and co-founder of Goldwyn Pictures. He was also remembered for directing The Sin of Madelon Claudet from 1931.

He started his career as an actor before becoming a producer and head of a studio.

He had a ticket aboard the infamous Titanic, but he didn't end up on the ship.

He and his brother Archie co-founded the production company The Selwyns, which produced Broadway shows.

Edgar Selwyn Is A Member Of