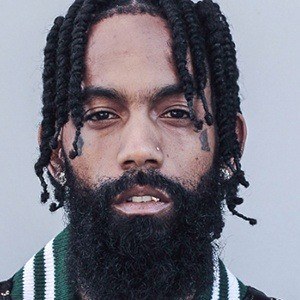 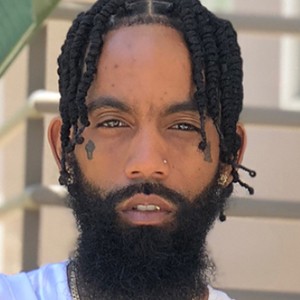 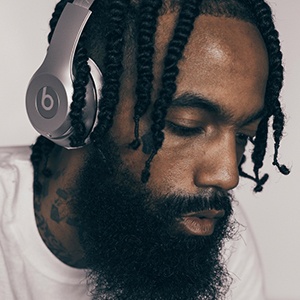 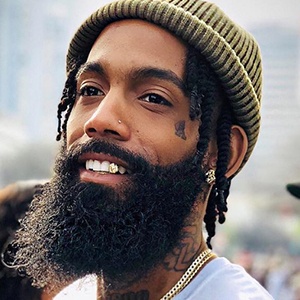 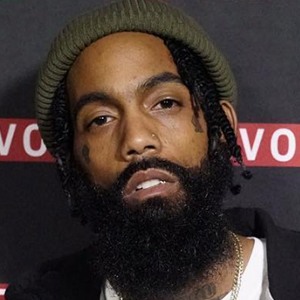 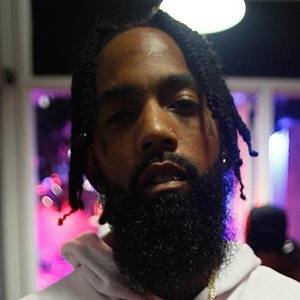 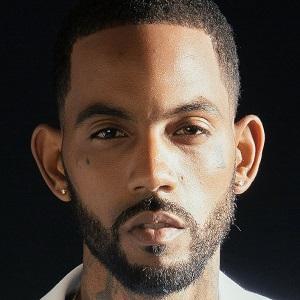 Born Quincey White, he is a rap artist who has garnered credits in Source Magazine, XXL Magazine, Complex, VIBE, and more.

When he decided to pursue music, he came in with a head of steam. He had released more than 12 mixtapes by the time he was 27 years old.

His name is an acronym standing for Determined Unique Beyond Belief.

He was raised with four siblings. His father died April 3, 2012 of pancreatic cancer. His daughter, Lyric Allure White, was born September 17, 2014.

He has worked alongside artists that include Kendrick Lamar, Black Hippy, The Game, Tyga, and Nipsey Hussle.

DUBB Is A Member Of