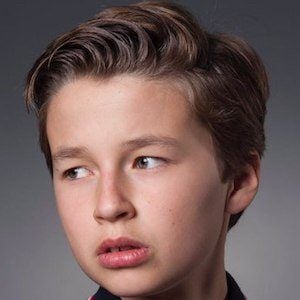 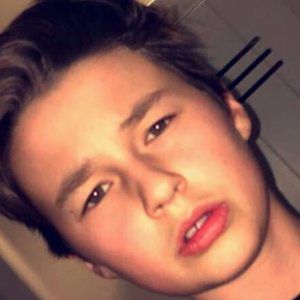 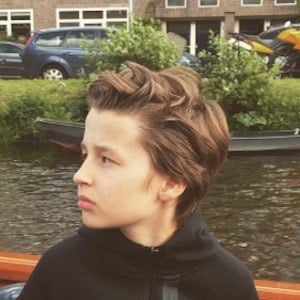 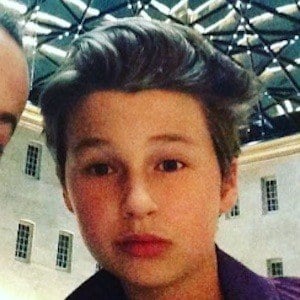 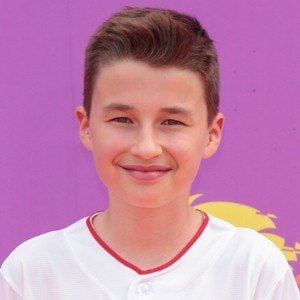 Made his acting debut in 2017, joining the Nickelodeon sitcom Hunter Street as Sal Hunter.

Outside his acting career, he is known on social media by the handle daancreyghton on Instagram and Twitter.

Originally from the Netherlands, he later settled in the United States. His mother's name is Iris. He has three sisters and a brother.

He joined Stony Blyden in the cast of Hunter Street.

Daan Creyghton Is A Member Of