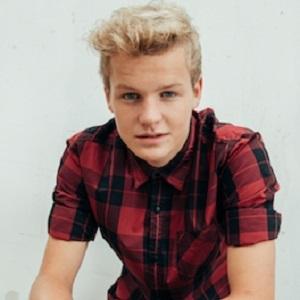 Was the oldest member of the Dutch boy band MainStreet, who split up in 2016. They released a documentary called Living Our Dream and a second album called Runaway in 2014.

He and MainStreet became well known for their singles "Stop the Time" and "Mind is Blown." Their debut album, Breaking The Rules, entered at #1 in the album charts in 2013.

With MainStreet, he recorded title songs for the movie Despicable Me 2 and the Disney show Violetta.

He was born in Goor, The Netherlands.

He performed alongside Nils Kaller in MainStreet.

Daan Zwierink Is A Member Of