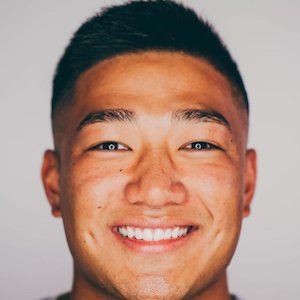 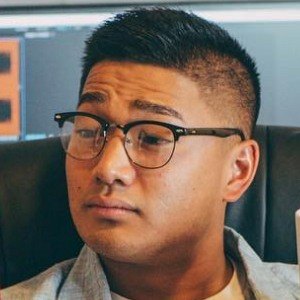 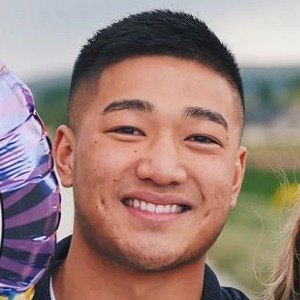 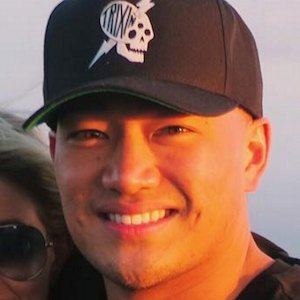 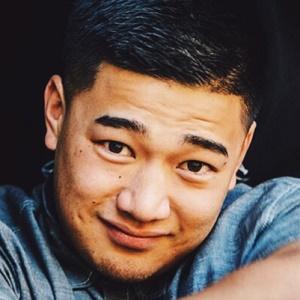 YouTube personality who creates vlogging content that occasionally includes family involvement. His channel has earned over 40,000 subscribers. He is also the co-founder of Trixin Clothing.

He attended the University of Montana Western, where he played college football.

His family is friends with Shay Butler's family.

He was born in Houston, Texas and raised in Pocatello, Idaho by his parents John and Susan Jang. He has two sisters named Miso and Hanna. He began dating Julie Simmons.

He uploaded a video to his channel called "Cooking with Carlie Stylez."

Daehan Jang Is A Member Of