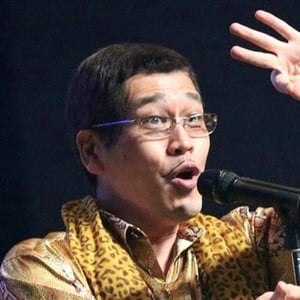 He originally posted the video on YouTube in August 25, 2016, and it went global after it was reposted by Justin Bieber.

His song "Pen-Pineapple-Apple-Pen" was considered to be the "next Gangnam Style," which was created by Korean pop singer Psy in 2012.

His real name is Kazuhiro Kosaka, but he is better known by his stage name as Kosaka Daimaou. He was born in Aomori City, Japan.

Justin Bieber shared the clip on Twitter and called it his new favorite video on the internet.

Daimaou Kosaka Is A Member Of