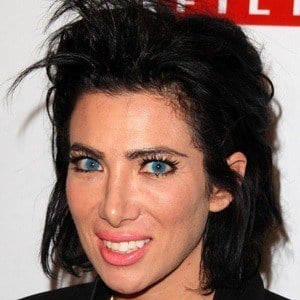 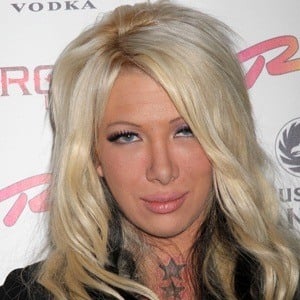 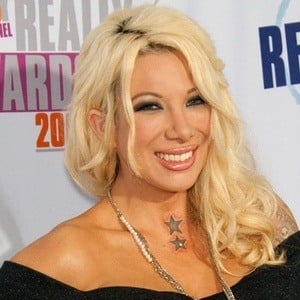 First seen competing on the second season of Rock of Love with Bret Michaels. She would go on to star on her own reality series Daisy of Love in 2009.

She began her career in music recording backing vocals for Seraphim Shock. She would later go on tour with the band playing bass.

She has dabbled in acting, appearing in films like Text, Hick, and 51 the Movie.

On Rock of Love 2, she competed with Destiney Sue Moore and Megan Hauserman.

Daisy de la Hoya Is A Member Of