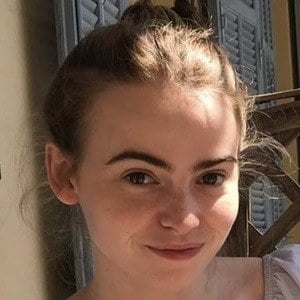 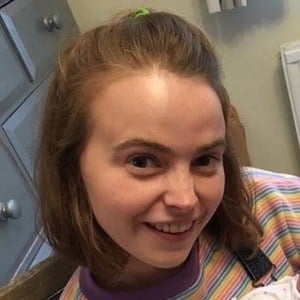 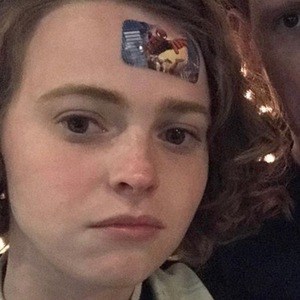 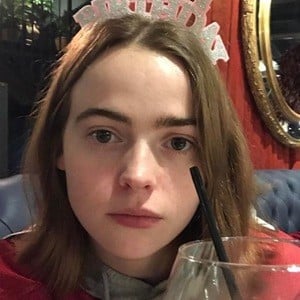 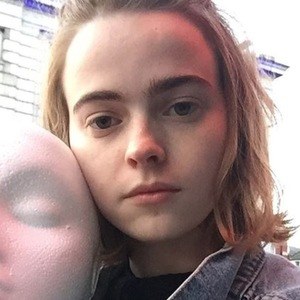 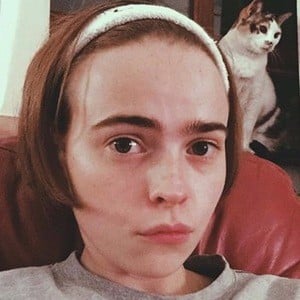 English actor most well known for portraying Margo Durrell in the 2016 series The Durrells. She also starred as Susannah Walcott in the 2014 adaptation of The Crucible.

She made her acting debut in 2014 in back to back episodes of the show Silent Witness.

In 2014, she made her silver screen debut in the star studded biopic Testament of Youth.

She has an older sister named Lucy.

In 2015, she starred opposite Maisie Williams and Ella Purnell in the television movie Cyberbully.

Daisy Waterstone Is A Member Of