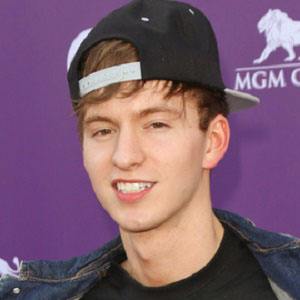 He first gained fame when the video "The Girl Is Mine" starring him and CJ Holland went viral.

He signed with Streamsound Records in 2012.

He was born in St. Louis, Missouri but moved to Nashville, Tennessee after his home burned down in 2009.

He opened for Tim McGraw in Arizona during the Two Lanes of Freedom tour.

Dakota Bradley Is A Member Of