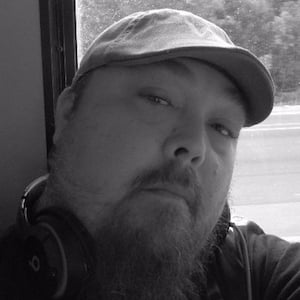 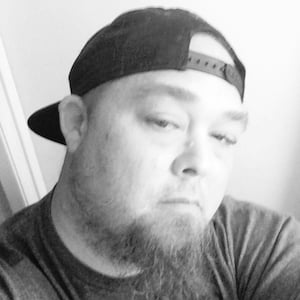 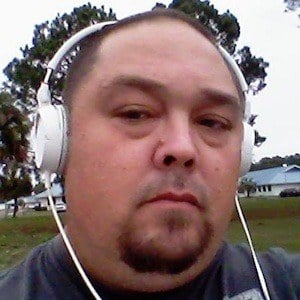 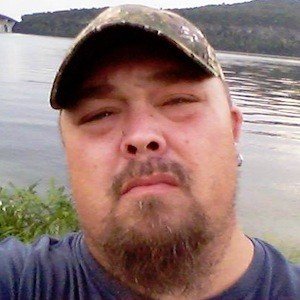 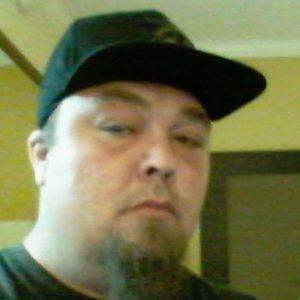 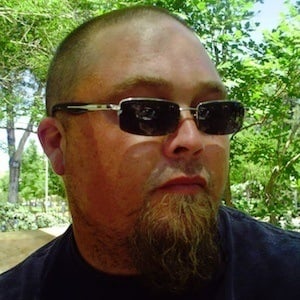 YouTube personality with a channel called Takedownman who explores the deep and dark web. He previously produced a XM radio and NHB radio show called Speak Out.

Several of his older videos were censored by YouTube. He would publish some of those older videos on Dailymotion.

His videos have been featured on the publications VICE and Viral Global News.

He is married with kids.

He commented on the 2016 Presidential election between Hillary Clinton and Donald Trump in a couple of his videos.

Dale Gill Is A Member Of