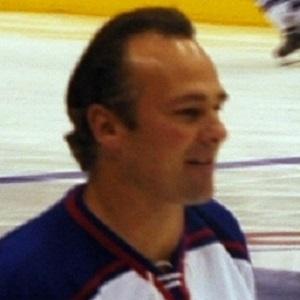 He was drafted 1st overall by the Winnipeg Jets in 1981.

He played in 5 NHL All-Star games during his career.

He was the son of Orest Hawerchuk and Eleanor Mitchell.

He was involved in a blockbuster trade in 1990 that sent Keith Tkachuk to the Winnipeg Jets.

Dale Hawerchuk Is A Member Of